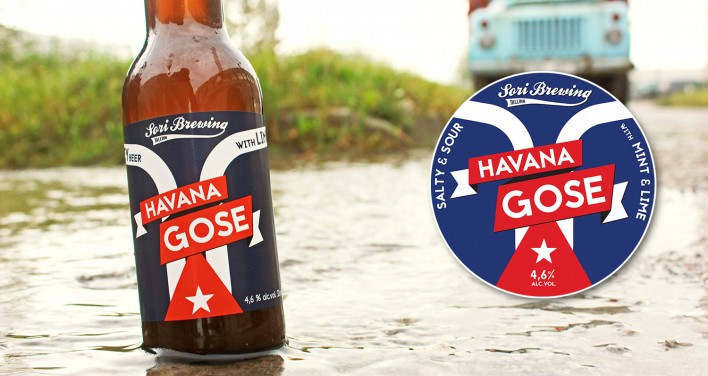 What is Gose? Gose (pronounced go-zah) beer style origins from Goslar, Germany. It’s claimed that the style is over 1000-year-old, however first mentions referring to Gose ages to the 15th century. Before that, it was most probably known with different names, like Goslar Beer which documented history ages to the 13th century. Sadly, the beer style […]